Back in 1815, The Red Cow Inn was established at Ropes Creek. It was one of the early coaching inns and was well patronised by the passing wagon drivers, coaches and riders on the Western Road as they travelled to and from the Nepean area. By the 1840’s, Thomas Smith was the licensee and so remained for over fifty years. He was an astute businessman, and with rumours of the proposed railway station to be built at Penrith, Tom Smith purchased a parcel of land in 1860. The gamble paid off.

He built the hotel and when the railway arrived in 1863, the station was built adjoining Tom Smith’s pub, The Red Cow Inn. The original building of the inn was a low, flat roofed brick building, quite unpretentious. There was a more elaborate reconstruction in later years using materials from the demolition of Sir John Jamison’s home “Regentville”.

The hotel became a starting point for the coaches over the Blue Mountains and for four years it was also the terminus of the Western Rail Line. So continued the career of Mr and Mrs Smith who personally managed the hotel, first at Ropes Creek, then at Penrith, for fifty years. Mr Smith was a much respected member of the community. He was also an Alderman on the first Penrith Council where he remained so for many years. 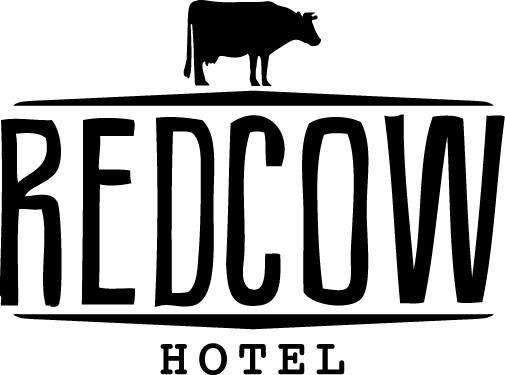 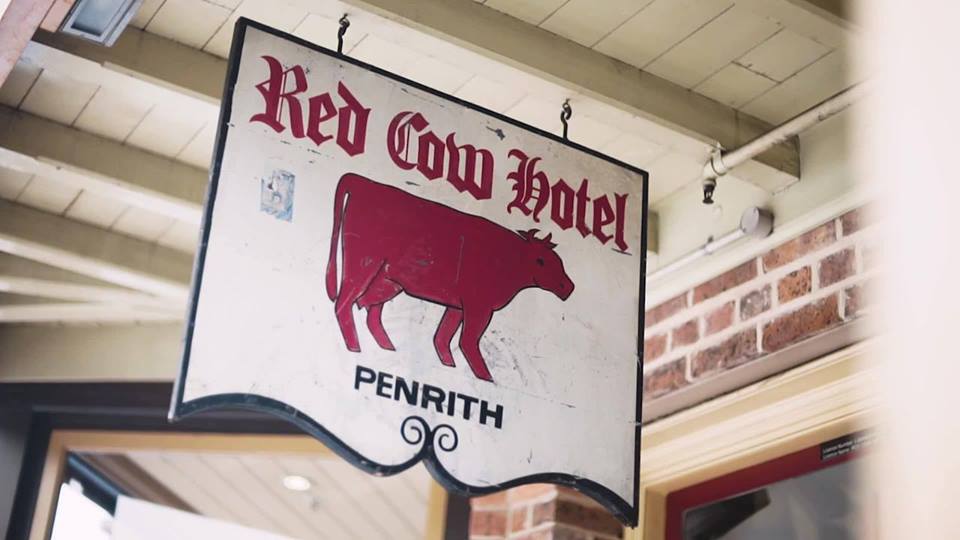 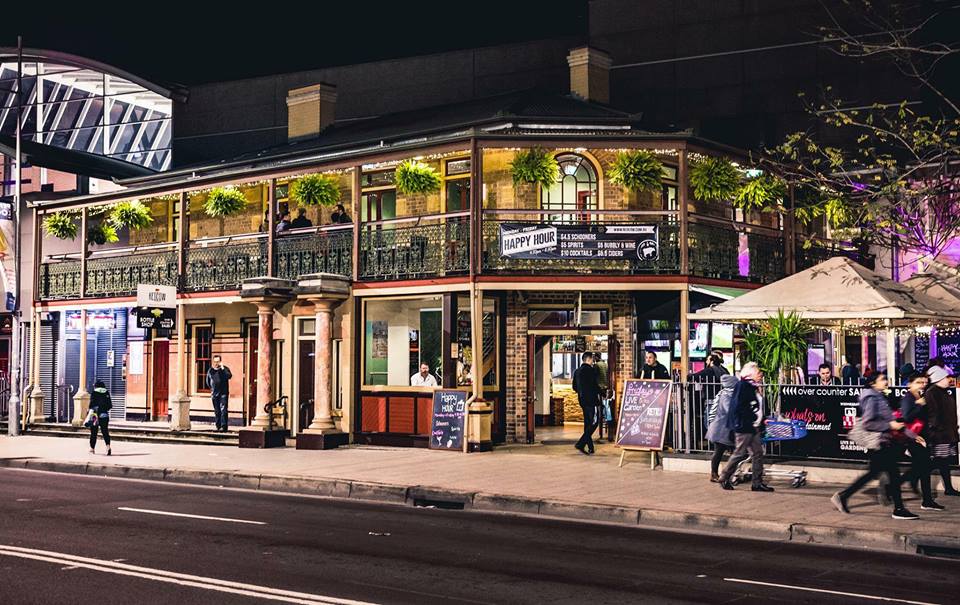 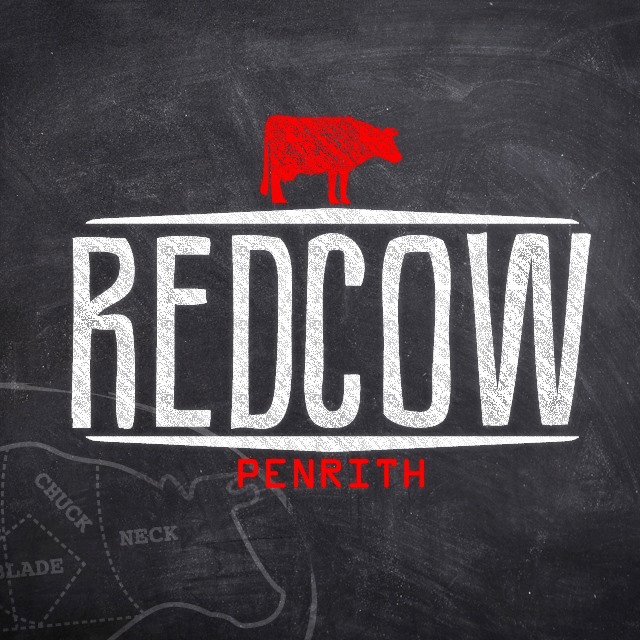