The Grand Hotel at Labrador is one of Queensland’s top pubs and one of the few that remains family owned.

The Grand Hotel has been sticking it to the corporate giants for the past 10 years and is among the top 5 hotel performers in Queensland.

The Grand is situated on Marine Parade overlooking the stunning Broadwater. Since re-opening in 2001 and trading as the new version of The Grand Hotel. This family-owned business has gone from strength to strength. Adjoining to the main hotel is two award-winning restaurants, catering for every need. Inside The Grand Hotel has become widely known for as one of the Gold Coast’s leading live entertainment venues. Not to mention the brand new gaming lounge consisting of the lastest machines on the market. 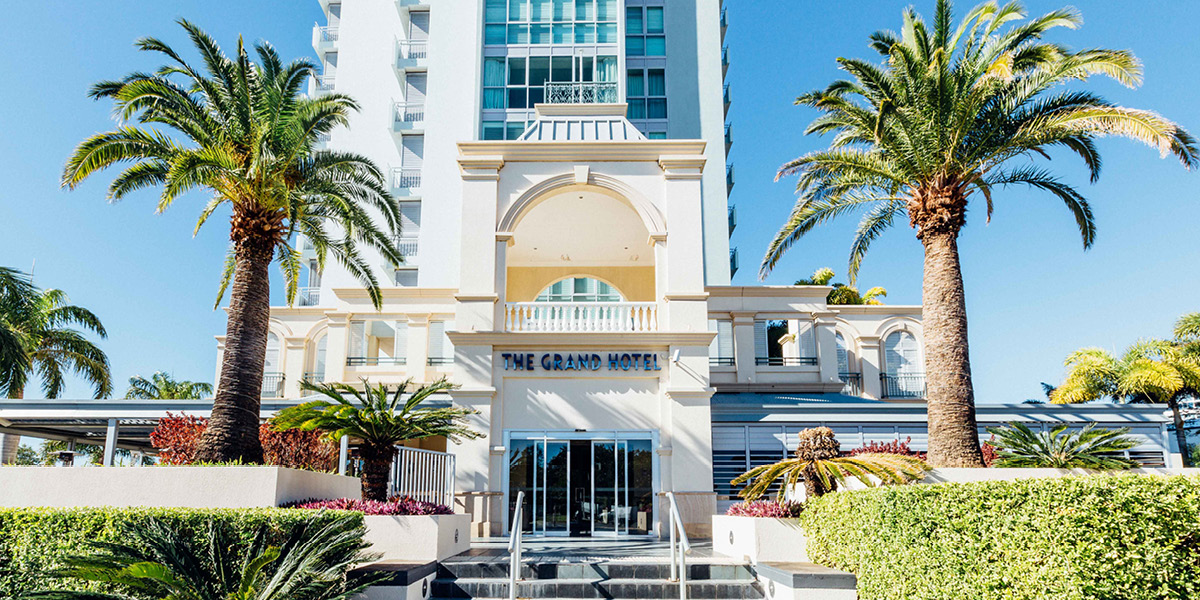 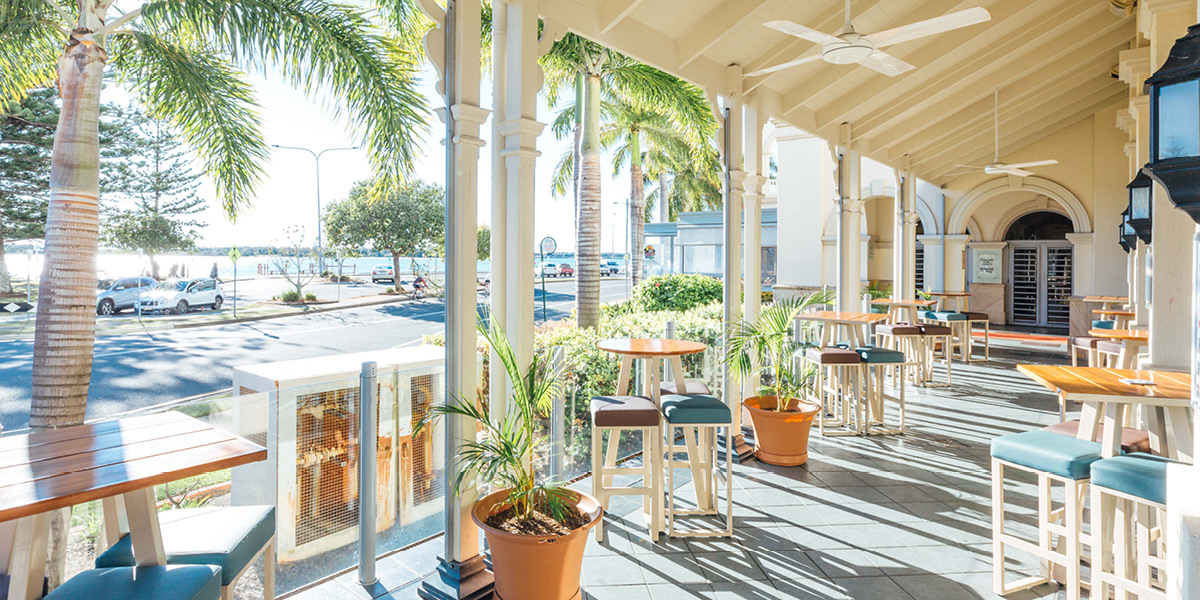